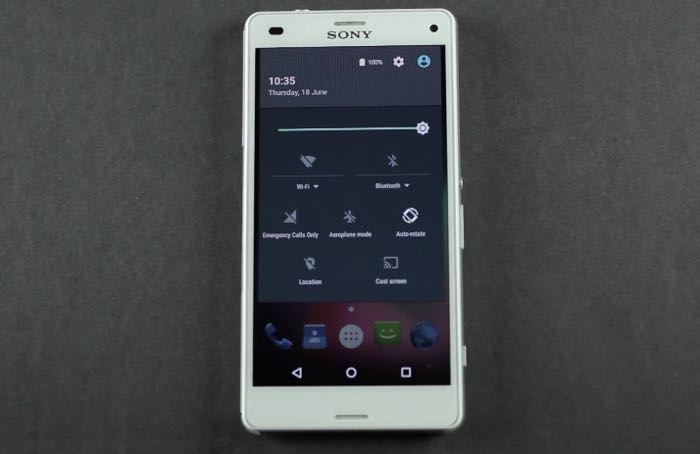 Sony has released the Android M Developer Preview for its Sony Xperia range of smartphones and it is available for a wide range of devices.

With Google’s Android M Developer Preview, it’s worth noting that there are a variety of system changes and some API behavioural changes. This includes a new permission system, where users can directly manage app permissions at runtime. To take into account these changes, you may want to test your apps prior to the M release to ensure compatibility.

You can find out more details about the developer preview of Google’s Android M for Sony’s Xperia devices at the link below.