Sony has just announced that it is recalling a total of 53,000 notebooks that are part of the Sony Vaio F and Sony Vaio C ranges, which were sold within the first half of 2010.

Sony are recalling these notebooks because of a temperature control issue which can cause the notebooks to overheat, and in some cases distort the shape of the notebook. 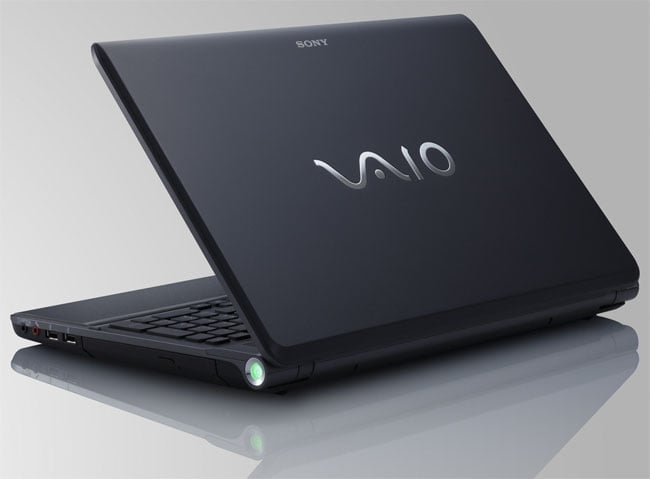 There are no details as yet on how you return your notebook to Sony, we will update you guys as soon as we have some more information.