We have seen quite a few soap  game controllers as well as some fun iPhone Soap, I think this is the first games console soap we have seen, the Sony PSP Soap.

The Sony PSP Soap weighs in at about 5oz and we are not sure if it is exactly the same size as a Sony PSP, but it looks like it might be from the photos. 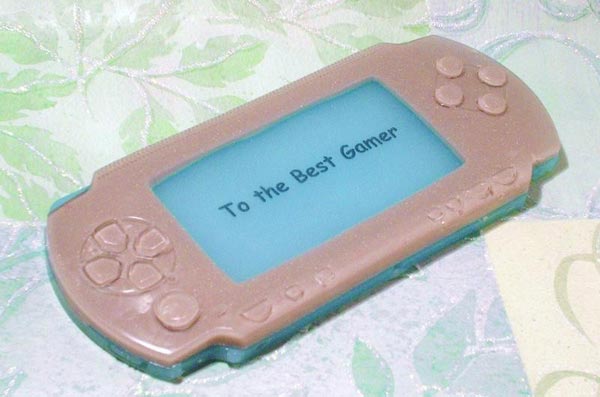 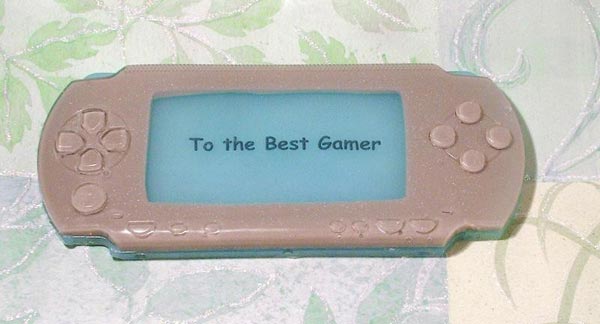 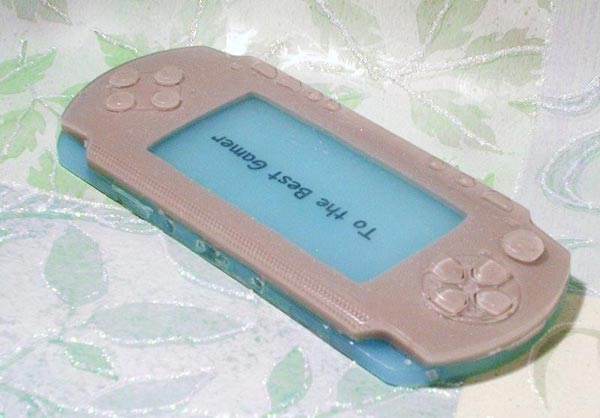 If you want one you had better be quick as there is only one available for $9.99 from Two Eggplants shop over at Etsy.