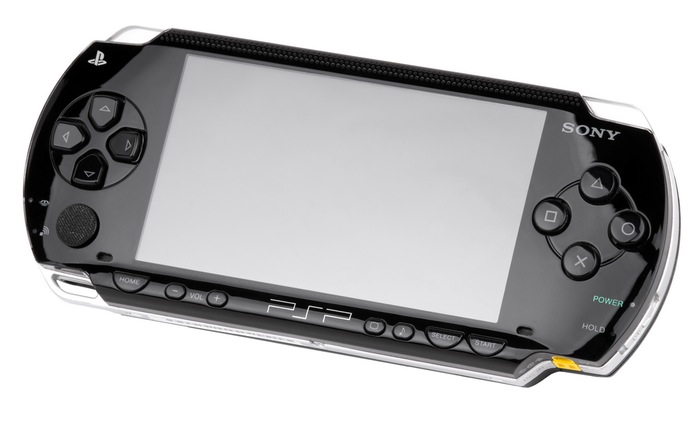 Sony has this week announced that it is discontinuing their iconic Sony PSP handheld games console in Japan, now that their new Sony PS Vita has taken the place of the ageing console, that originally launched back in Japan on December 12th, 2004.

The Sony PlayStation Portable or Sony PSP console later launched worldwide in 2005 and has since clocked up 80 million sales worldwide as of November 2013.

The Sony PSP was originally to have a simultaneous PAL European and US launch, but on March 15th 2005, Sony announced that the PAL region launch would be delayed due to the high demand for the console in Japan and the US.

“After the release of a slimmer, lighter, remodeled version of the PlayStation Portable (the PSP-2000/”Slim & Lite”) in early September 2007, sales quadrupled in the United Kingdom the following week and increased by nearly 200 percent in North America for the month of October”

The next generation Sony PS Vita handheld console launched in Japan on December 17th 2011 and has since rolled out worldwide during 2012. Sony launched a new redesigned version of the PS Vita model, in the form of the PCH-2000 series, that is 20 percent thinner, 15 percent lighter, and offers an additional hour of battery life, together with an LCD screen rather than an OLED, which launched in Japan on October 10th 2013.