During E3 next month Sony is rumoured to be launching a new premium PlayStation Network premium service if a report from VG247 is correct. 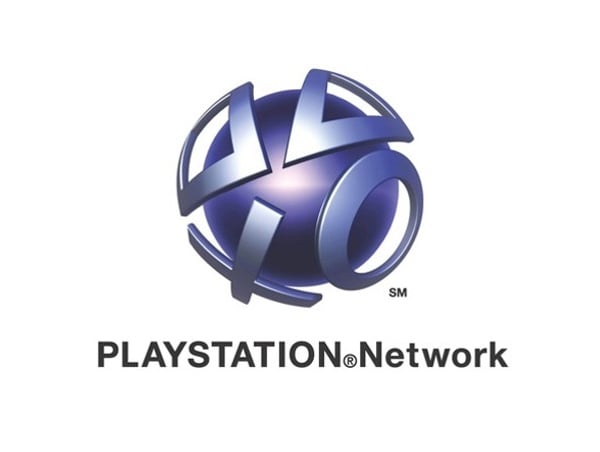 The leaked news from any ‘highly placed source’ according to VG247 says the premium service will cost less than $70 per year. But don’t worry the existing PSN service will still be available to those users who wish not to upgrade. But Sony is rumoured to be offering free games each month to entice gamers to subscribe.

Sony is expected to be releasing more information about the new PSN service and the new premium features during its keynote on June 15th at E3.

Via Engadget Via VG247