Sony has today opened the doors of its PlayStation Suite SDK beta to developers, allowing them to now use the suite of tools to create games and applications for all PlayStation-certified devices, such as Sony’s new PS Vita portable console to Sony’s PS3, Android smartphones and tablets. 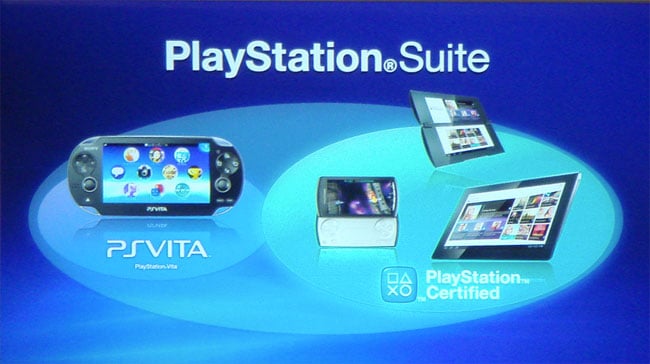 The Sony Developer Program for PS Suite provides developers with an early version of PlayStation Suite SDK before its official launch later this year. Developers are also able to receive technical support from SCE through the developers forum where developers can communicate with each other.

The new PlayStation Suite SDK beta is now available for developers to download for free, and includes a number of tools and utilities to help developers code applications. Features include a 2D graphics game engine and 2D physical engine, as well as a variety of content samples, to get developers started.

For more information jump over to the Sony developer PlayStation Suite SDK website.