The PlayStation was launched in Japan 15 years ago today, and it landed in the US and UK a year later, there have been many great games on the PlayStation over the years. 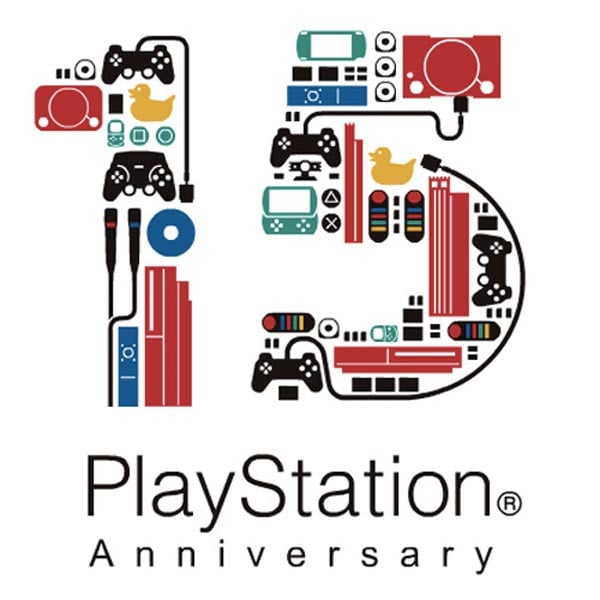 Sony then launched the PS2 in 2000, and it is still the number one selling games console of all time, and in 2001 Sony realunched the original PlayStation as the PS One.

In 2007 we saw the launch of the PS3, where the sales didnt go as well as Sony had expected, then we had the Sony PSP in 2008 which became massively popular, and then earlier this year Sony released the PlayStation Slim, which was cheaper than the original PS3 and they seem to be selling a fair amount of the console.

I wonder what sort of consoles we will have in another 15 years, when I was playing my original PlayStation I never imagined the games consoles would be as good as they are today.