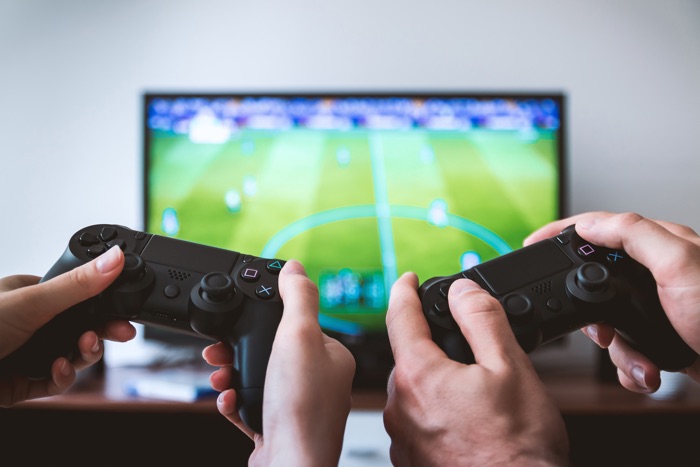 Earlier this week we heard about a bug with messages that was causing PlayStation 4 consoles to crash, now Sony has announced that the problem has been fixed.

The console would crash if it was sent a specific message, this has apparently now been fixed, Sony has now explained how you can fix your console of you have had the problem.

We’ve since fixed the issue, and it wasn’t bricking consoles, just sending them into a crash loop that can be quickly fixed in under 5 minutes. Delete the message on the PS mobile app, go into Safe Mode, use Option 5, console back to normal. ^DB

As Sony mentions above if your console is in a loop this can be fixed by following the instructions listed in the tweet above. If you have had this problem with your PlayStation 4 console, leave a comment below and let us know.