To the surprise of many this week it has been confirmed by Sony’s Computer Entertainment Worldwide Studios head Shuhei Yoshida via Twitter. That the Sony PlayStation 4 DualShock 4 controller’s rear light bar cannot be switched off or dimmed. 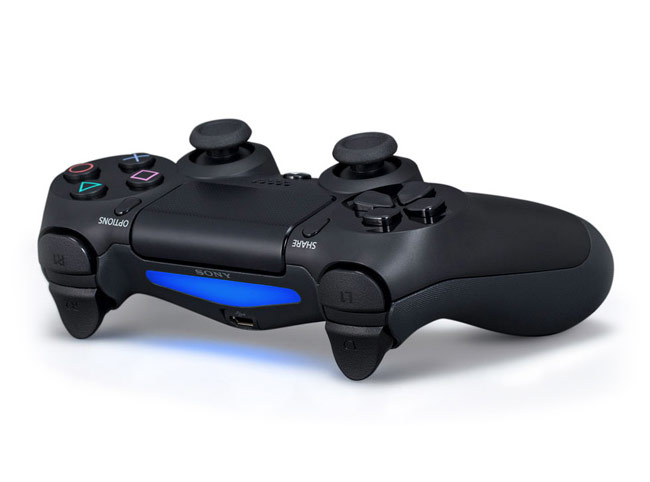 Let’s hope that Sony enables a way to at least dim the light on the rear of the Sony PlayStation 4 DualShock 4 controller even if it can’t be turned off completely.