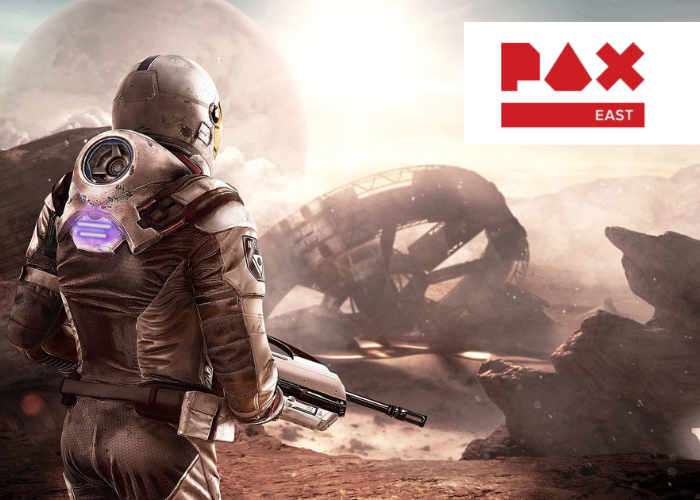 If you are making your way to the PAX East 2017 games show which will be taking place in Boston from March 10th-12th, 2017 you might be interested to know that Sony has today unveiled the games that will be available to view and play at this year’s event.

Sony will also be showcasing a number of PlayStation VR games including harsh alien landscapes of Farpoint. Check out the full list of playable games at the Sony PAX East 2017 booth below.

Ah, PAX East. Near and dear to my heart! Since it’s just a few days away, we wanted to share what you can expect this weekend in Boston. Expect dozens of playable PlayStation games, including the epic spectacle of MLB The Show 17.

But there’s more. PlayStation’s booth will also be hosting playable demos for Crash Bandicoot N. Sane Trilogy, Nex Machina, Sundered, and Cosmic Star Heroine. If that’s not enough, grab a PS VR headset and immerse yourself with Psychonauts in the Rhombus of Ruin.

Hope to see you at the show, and have an amazing PAX!