The Sony HXR-NX30 is equipped with Sony’s “Balanced Optical Steadyshot” technology, which has been described by Sony as an industry first. Together with a 1/2.88 CMOS sensor, which is capable of recording at up to 1080p at 60 frames per second. Watch the promotional video after the jump to see it in action. 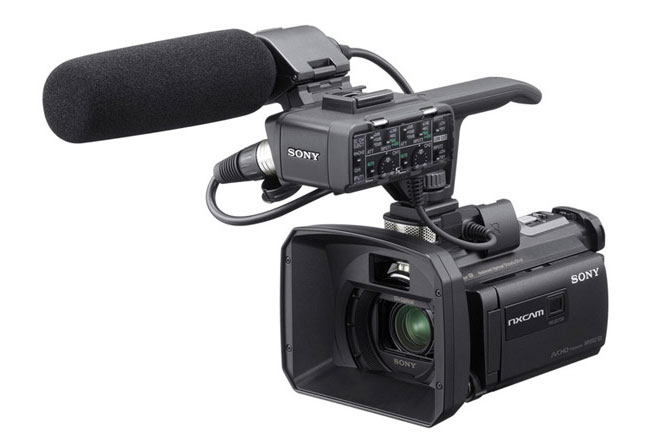 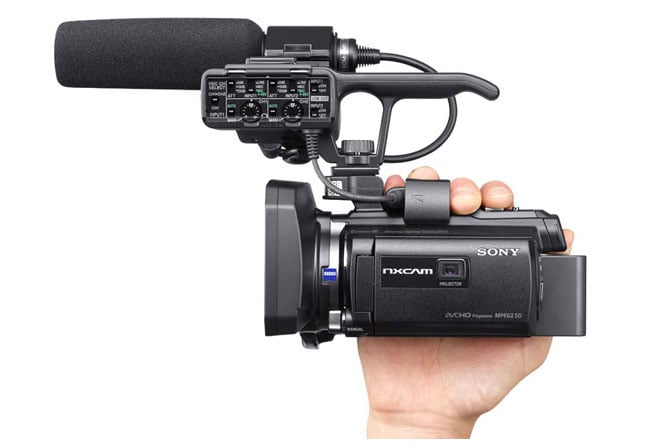 “This high-quality yet easy-to-use camcorder is an extremely versatile field production tool,” -“It’s perfect for documentary makers, video journalists, educational establishments or corporate users, for shooting in many different situations where other stabilization equipment is not practical such as on-board a vehicle or in a crowd.”