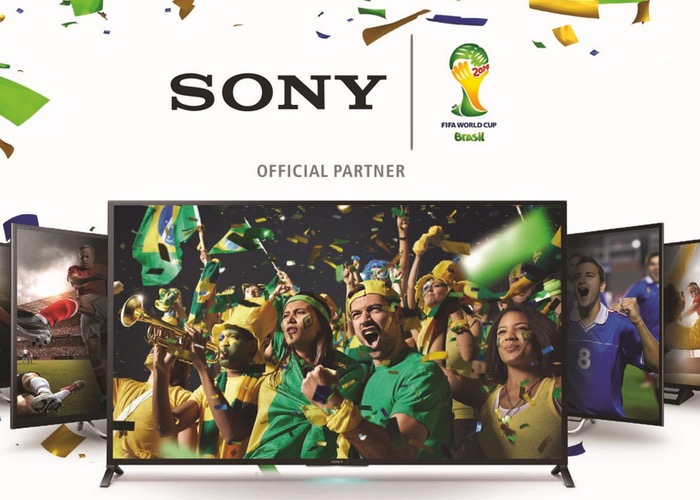 Sony has this week revealed that it will not be renewing its sponsorship deal for the football world governing body FIFA after sponsoring a range of different tournaments including the world, as part of an eight-year deal with £222 million.

It has been reported today that Sony is distancing itself from FIFA and will not be renewing its sponsorship after their current contract expires later this month on December 31st, 2014.

The Nikkei website reveals that SonyHas announced it will be concentrating on “completing structural reforms” next year rather than continuing the sponsorship.

The FIFA world governing body has already lost Emirates Airline as a headline sponsor, and Coca-Cola has reported that the company is disappointed with the way the group handled a report into the bidding processes for the upcoming World Cups in Qatar and Russia. Together with further damaging reports about corruption within FIFA putting pressure on FIFA’s sponsors to voice their concerns.

Reports by investigative journalists have linked the FIFA leadership with rapaciousness, corruption, and bribery, and alleged that vote rigging was involved in the election of president Sepp Blatter. FIFA’s choice to award the 2018 and 2022 World Cups to Russia and Qatar, respectively, have been widely criticised, with allegations of vote buying.”