The Sony Nex-7 was announced back in August, and Sony has just announced that it should be hitting stores some time this month, although initial production of the new NEX-7 will remain limited due to the recent floods in Thailand. 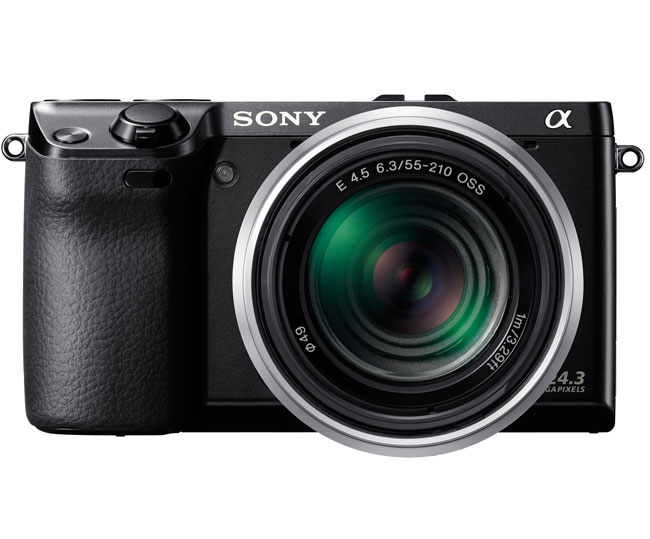 The NEX-7 is also equipped with a high-resolution XGA OLED Tru-Finder and built-in flash, and is capable of recording full HD movies with 50p/25p. There are also web options allowing you to capture directly as MP4 at 30 FPS at 1440 × 1080 or 640× 480 resolutions, the back of the device features a 7.5 inch LCD tiltable display.