Now it seems that Sony may be releasing another new model this year, the Sony Nex-7 which will be capable of recording Full HD video in 1080p, and it seems that the Nex-7 will use an APS-C chip which is different to the one on the two models announced this week. 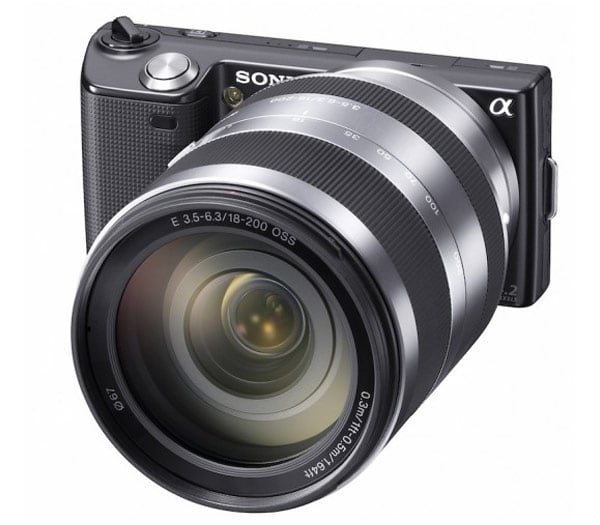 The Sony Nex-3 and Nex-5 both feature a 14.2 effective megapixel Exmor™ APS HD CMOS sensor, and Sony’s E-mount lens system which is compatible with DSLR lenses with the use of an optional mount adapter.

Both models are now available for pre-order from Sony. As soon as we get some more details on the Nex-7 we will let you guys know.