After press images of the new Sony NEX-3N mirrorless camera were leaked ahead of this weeks Mobile World Congress (MWC) exhibition, Sony has today confirmed rumours and officially unveiled their new NEX-3N for the world to see.

The new Sony NEX-3N is equipped with a 16.1 megapixel CMOS sensor, and its ISO setting can be set as high as 16000 if required, making it suitable for low light photography. 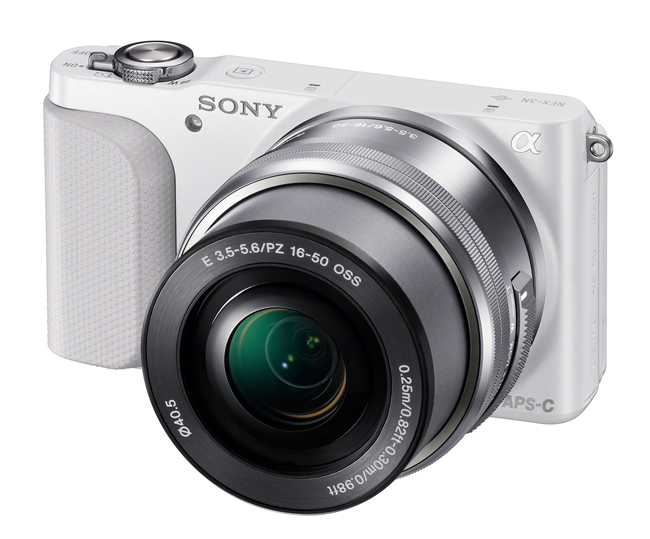 The new Sony NEX-3N is also fitted with Sony’s new Auto Object Framing technology, which has been created to enable the camera to pick out macro or moving subjects, in addition to one or two people within the frame and then re-compose pictures whilst keeping the original image safe.

The Sony NEX-3N is also fitted with a BIONZ processor from the a99 full-frame, and has a 7.5cm LCD screen on the rear that can be flipped 180 degrees.

The new Sony NEX-3N will be officially launching in April and will be priced around $500 in both black and white finishes. 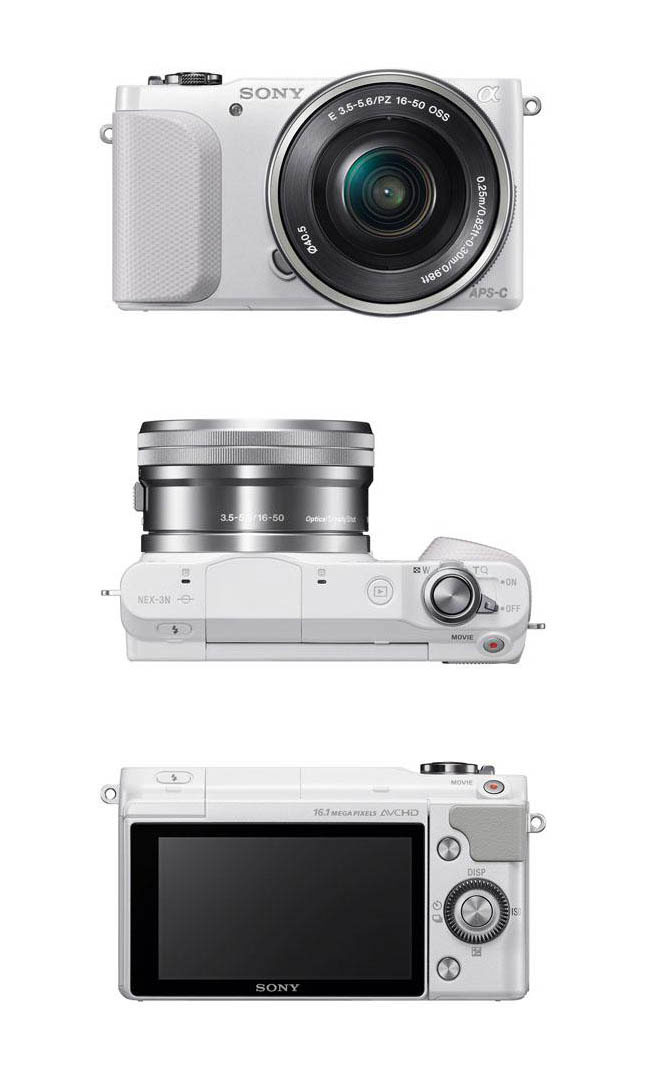