Yesterday Sony unveiled to new cameras, the Sony Nex-3 and Sony Nex-5, both models will feature a 14.2 effective megapixel Exmor™ APS HD CMOS sensor, and Sony’s E-mount lens system which is compatible with DSLR lenses with the use of an optional mount adapter. 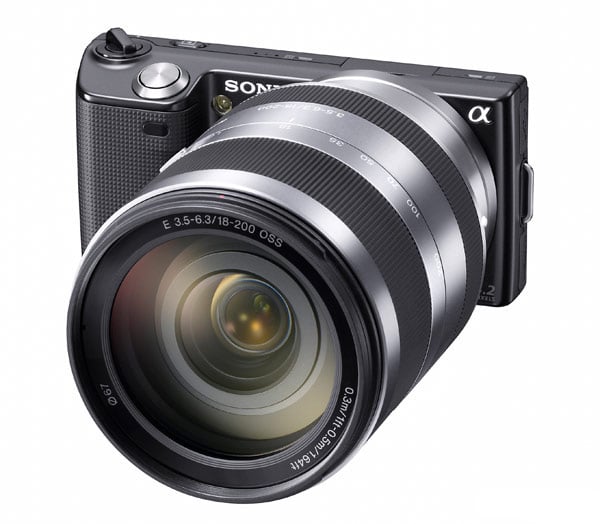 The Sony Nex-5 is reported to be the world’s smallest camera with an interchangeable lens, both of these new cameras look great. Good news if you fancy getting your hands on one as both models are now available to pre-order from Sony.

Have a look at our Sony Nex-5 Camera Review to see what we thought of Sony’s new mirorless camera.