This week before Sony has had a chance to announce or unveil their new and very unique Sony Lens Camera creation officially, photos of the new Sony Lens Camera smartphone add-on have been leaked earlier than expected.

The leaked images reveal the Sony Lens Camera DSC-QX10 and DSC-QX100 lenses which are equipped with a built-in sensor, Bionz processor, Wifi and NFC wireless connectivity and a SDcard slot. 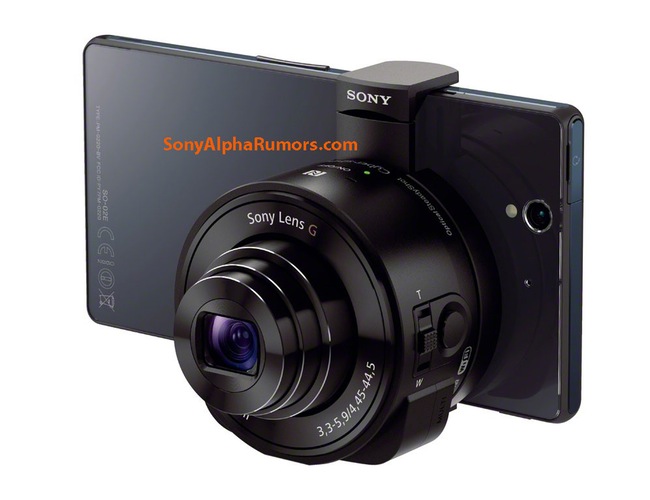 Unlike most cameras the Sony Lens Camera has no LCD viewing screen or controls of any kind, but is controlled via your smartphone and currently supports both iOS and Android mobile devices.

The Sony Lens Camera is available in two models one with a RX100MII sensor and Zeiss lens priced at $600, together with a second version featuring a 10x zoom lens with 1/2,3 inch 18 megapixel CMOS sensor priced at $400.

Unfortunately no information on worldwide availability has been released as yet, Sony maybe releasing more information on September 4th 2013, if they do we will keep you updated. 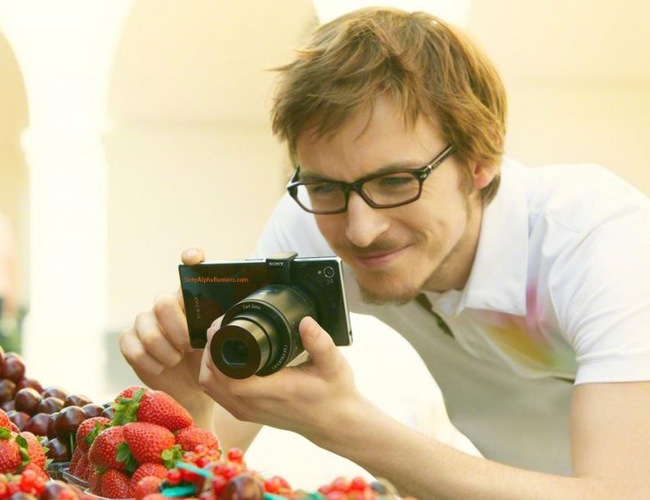