Sony has this week unveiled it new line of one piece water resistant Walkman’s which have been specifically designed for the sport enthusiast. The new Sony Walkman NWZ-W260 comes with its own content transfer software which allows you to upload music and audio via drag and drop just like an additional hard drive. 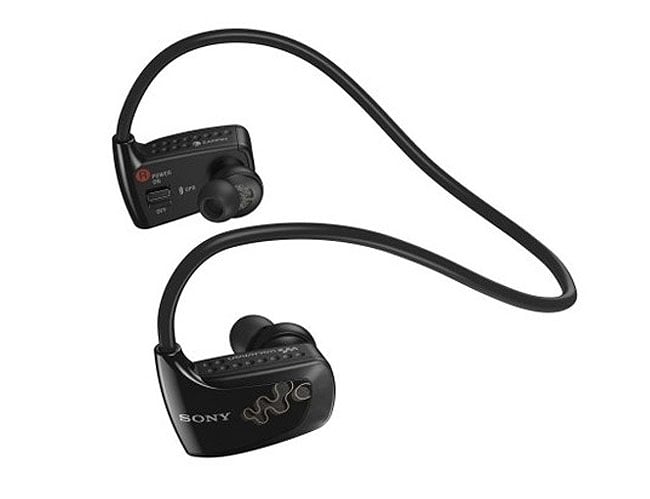 On a full charge the Walkman can play for 8hrs continuously and when flat can be re-charged for just 3 minutes to provide an hours worth of playback. The new one piece Walkman will be available in either 2GB or 4GB storage options, with the 2GB holding approximately 470 songs while the 4GB option around 990 songs.