Sony has announced the launch of a new Bluetooth headset for the PlayStation 3, which will be available later this month for $49.99, and it has had a complete re-design from the previous version.

The new PS3 Bluetooth headset is 30 percent smaller than the previous version, and now features built in noise cancellation, and it can be used with your PS3 or any Bluetooth enabled device like your mobile phone or smartphone. 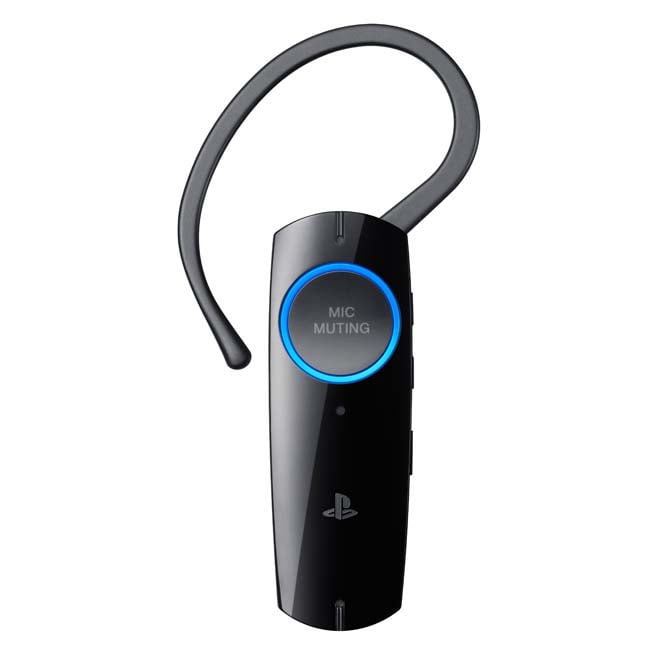 The PlaySation 3 Bluetooth headset comes with a range of features, which include three way calling and call waiting when used with your smartphone, and it features a built in battery that will give you up to six hours of talk time.

The PS3 Bluetooth headset will be available later this month for $49.99.