Sony has launched its first 3D capable Blu-ray Player, the Sony BDP-S470 will be able to show 3D video in Full HD 1080p, when a firmware update is released in the summer, of course you will need a 3D capable HDTV to view it in 3D.

As well as being able to display 3D video, the Sony BDP-S470 had play BD, DVD, CD and SACD, and it comes with BD-Live support, Bravia Internet Video, and a USB port that can be used to playback video from an external source. 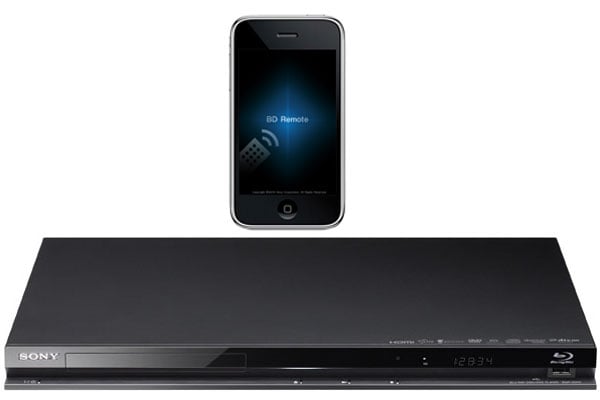 Other features include 1080p DVD up-scaling, TueHD/DTS-HD Master audio decoding, and it also features support for Sony’s free BD Remote App for the iPhone and iPod Touch that will let you control the player with your handheld Apple device.

The Sony BDP-S470 will be available later this month in the US for about $200.