Sony Honami has been leaked in great details in the past few weeks including its specifications and design. The images are posted by Sony itself on its Twitter account, giving us a sneak peek of the device. Now, some images of the device have been leaked again from China that gives us an overview of the device from variety of angles. 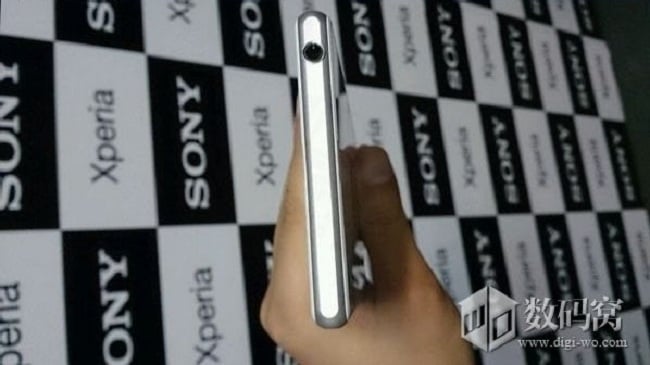 The post originally appeared on Digi Wo that have been deleted as they shouldn’t have captured and posted them on the first place. They were also posted on Esato forums where the images are still present for you to give a deeper look. The images show us the design and shape of the device that resembles to the earlier leaks we have seen.

Here are some photos showing us the device from all sides: 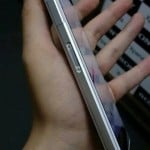 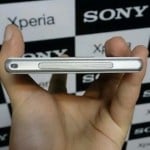 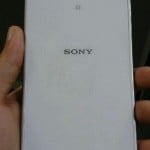 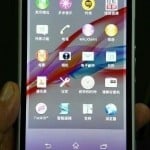 The device will be powered by quad-core Snapdragon 800 chipset clocked at 2.2GHz, 2GB RAM, 5-inch Full HD display boasting a resolution of 1920 x 1080, 16GB onboard storage with microSD card support, 20 megapixel camera with G Lens and will run Android 4.2.2 Jelly Bean on top of it.

Sony has scheduled a press event on September 4th where the company is expected to unveil the much-anticipated Sony Z1 Honami or Sony Xperia Honami, whatever you may call it. The event is almost one week away so you should mark your calendars by now. On the same day, Samsung is expected to unveil its flagship phablet, Samsung Galaxy Note III.