Sony has announced that a new version of their Sony Google TV is being launched as the NSZ-G8, and builds on the technology used in their already available Sony NSZ-G7 set-top box which launched last year.

The new updated NSZ-G8 Sony Google TV set-top box has received a number of new updates and tweaks, one of which has now added Wi-Fi certification to the device. 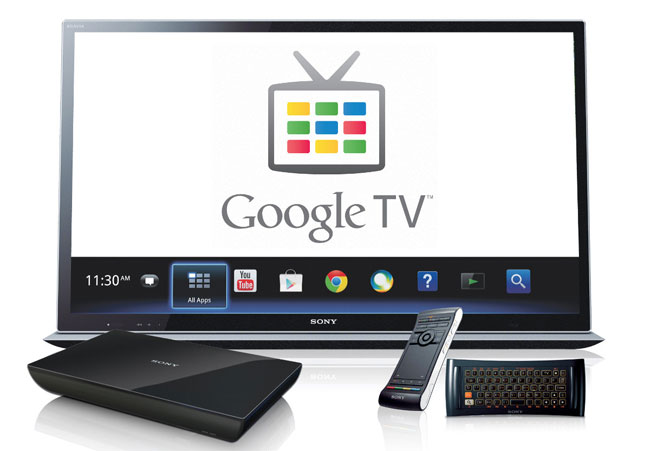 Unfortunately no information on pricing or worldwide availability has been released as yet for the Sony NSZ-G8, but as soon as information comes to light we will keep you updated as always.

However with Google I/O 2013 less than a month away more details about the new Sony NSZ-G8 Sony Google TV set-top box might be revealed here.