Back in 2011 Sony’s PlayStation network was hacked, and data from millions of users of the service was stolen, which included peoples names, addresses, dates of birth, and their account passwords.

Some users credit card details were at risk as well during the network breach, and now Sony has been fined by the Information Commissioners Office (ICO) here in the UK. 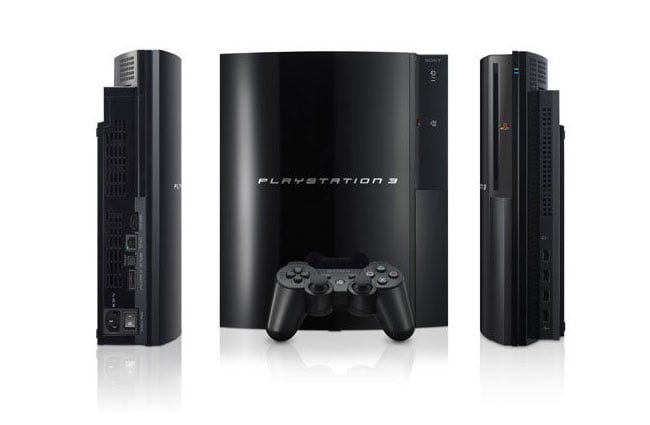 The Information Commissioners Office has decided that Sony will have to pay a fine of £250,000 for the network security breach, and the ICO has said that this is a substantial fine, as it is one of the most serious data breaches the ICO has encountered.