Sony Ericsson are due to roll out Android 2.1 for the Xperia X10 at the end of October, beginning of November, and they have now released a video which shows all the new features in Android 2.1 on the X10.

Android 2.1 brings a range of changes, new features and updates to the X10, including a custom keyboard and an updated version of Sony Ericsson’s Timescape UI. 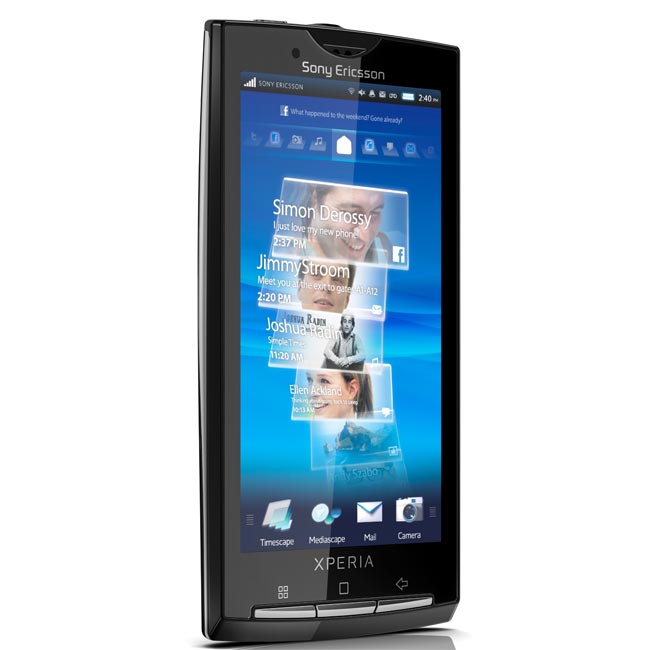 There is still not exact date on when Sony Ericsson will roll out Android 2.1 for the Xperia X10, but hopefully the update is just a gew days away.