Last week we showed you a couple of videos of the new Sony Ericsson Xperia Arc, the videos were official ones which had been released by Sony Ericsson.

Now the guys over at HDBlog have managed to get their hands on one of the yet to be released Xperia Arc smartphones, and you can see it in action in the two videos below. 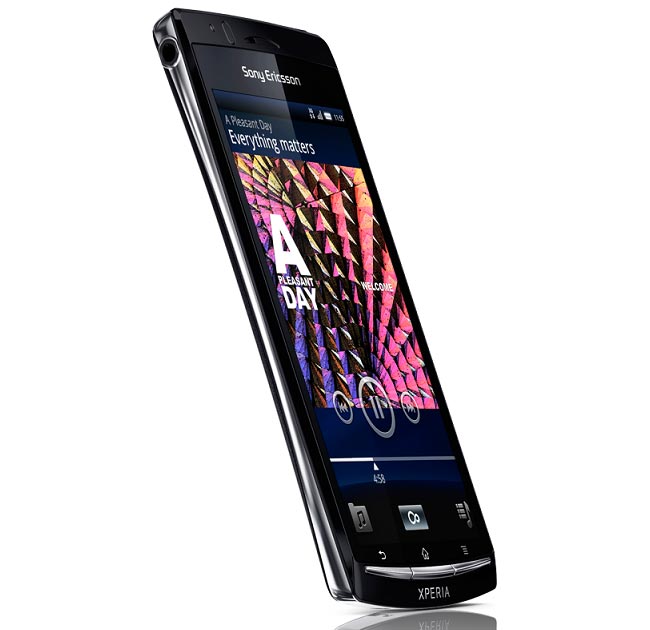 The Xperia Arc features a 4.2 inch multitouch display, and it will come with the latest version of Google’s Android OS, Android 2,3 Gingerbread.

Other features on this new Android smartphone from Sony Ericsson include a 1GHz Qualcomm processor and 512MB of RAM, plus a microSD card slot which will come loaded with an 8GB microSD card, Connectivity comes in the form of 3G, WiFi, Bluetooth and a microHDMI port.