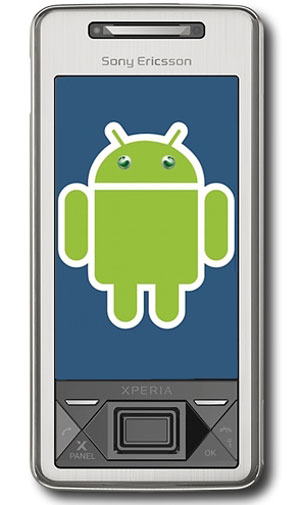 Just a couple of days after Sony Ericsson announced that it was joining the Open Handset Alliance, they have announced that they will be releasing a high end Google Android powered handset next year.

There are no details as yet on what type of handset we will see, but it could be similar to the Xperia smartphone, which currently runs Windows Mobile.

It will be interesting to see what Android handsets Sony Ericsson release, and with more an more manufacturers signed up to the Open Handset Alliance, things are certainly going to get interesting next year.