Last week a couple of UK mobile phone retailers, the Carphone Warehouse and Phones 4U removed Sony Ericsson’s Saito mobile phone from their shelves due to a number for problems experienced by Saito owners.

Sony Ericsson has just released a software patch for the troubled handset, which is said to fix the problems, which were basically the handset freezing when you were running more than one application at once. 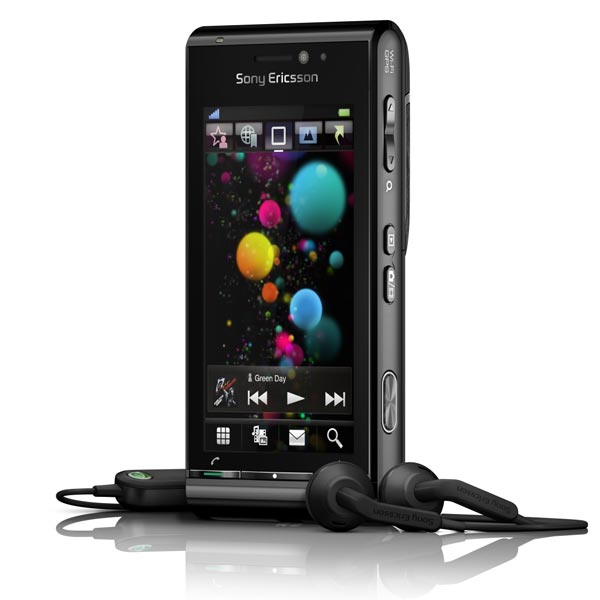 If you own a Sony Ericsson Saito, you can head on over to Sony Ericsson, and download the update labelled R1Ca037. Apparently the update will only work with non branded handsets, which seems strange, so if you have purchased a Vodafone branded Saito, the update wont work.

Users who have downloaded the update have reported that the handset now runs faster, although both the Carphone Warehouse and Phones 4U are still not selling the Sony Ericsson Saito.