We have been hearing rumors about a new Android smartphone from Sony Ericsson which is due to go on sale at the beginning of next year, the Sony Ericsson Anzu X12.

The guys over at Mobile Review have managed to get their hands on this new Android smartphone, the model they tested came with Android 2.1, but when it is released it will come with Android 2.2, and will probably be upgraded to Android 2.3 shortly after release. 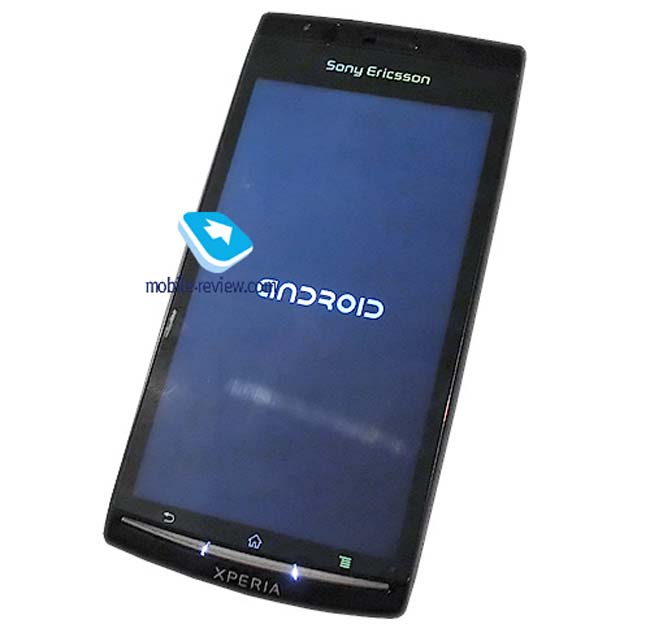 The X12 uses the Qualcomm MSM7230 chipset with a clock speed of 800MHz, this compares to 1GHz in the previos X10, and it seems that it will feature a 12 megapixel camera when it goes on sale.

Head on over to Mobile Review for lots more photos and details on the Sony Ericsson Anzu X12.