Sony’s range of eReaders have been available for some time, but not in Japan, as Sony actually stopped selling their range of electronic book readers in Japan in 2007 due to the lack of demand.

Now Sony is looking to compete with the likes of the Amazon Kindle in Japan as it will once again start selling a range of eReader’s in its home country. 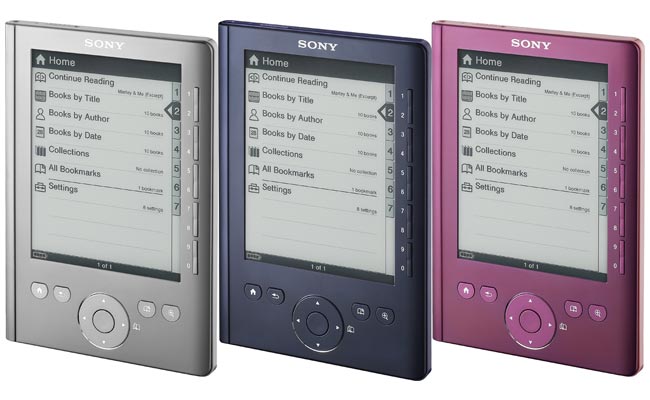 From December, if you live in Japan you will be able to purchase the Sony Reader Pocket Edition, which features a 5 inch display, this model will retail for 20,000 YEN (about $240).

Tthere will also be a larger model available to Japanese consumers, a larger touch screen version which will retail for about 25,000 YEN (about $300).