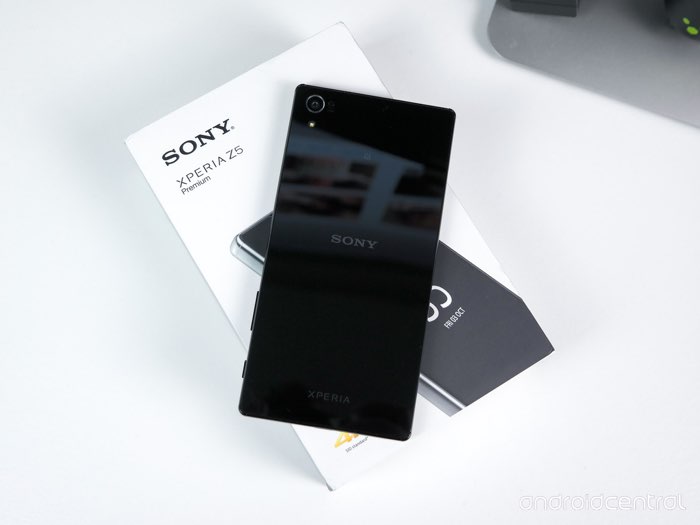 According to a recent report Sony is developing some new smartphone batteries that will last around 40 percent longer than the batteries in today’s handsets.

This new high capacity battery from Sony uses a sulfur compound instead of lithium and this apparently allows the battery to store around 40% more energy.

Sulfur based batteries have an issues though, the electrode dissolves into the electrolyte at each charge, Sony has apparently been able to fix this issue, which would make the batteries a viable alternative for smartphone batteries.

Sony are not yet ready to release these new batteries, they apparently wont launch until 2020, so we will have a few years to wait to see how they perform compared to current battery technology.