The Sony Cyber-shot RX1R is an updated version of the Sony RX1, it comes with a 24.3 effective megapixel sensor and features a Carl Zeiss Sonnar T*F2 lens. 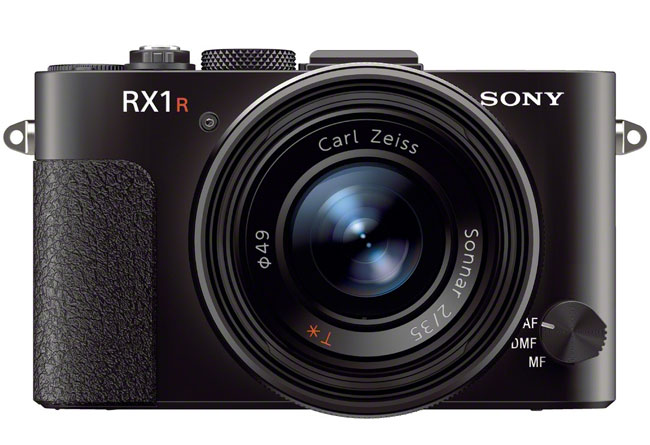 Building on the awesome imaging power of the RX1, the RX1R takes pixel-perfect picture quality to new heights. The model’s ‘R’ suffix denotes a further improvement in the pocket-sized camera’s already spectacular resolution. 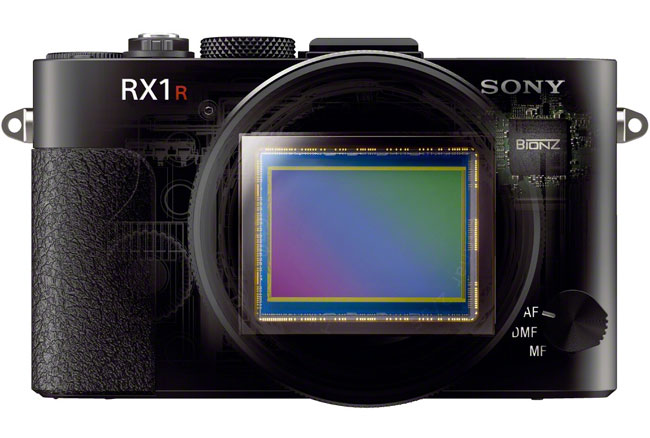 The Sony Cyber-shot RX1R will retail for the same price as the RX1 when it launches in Europe in the middle of July which will be £2,599.99.