Sony announced a while back that they would be cutting around 10,000 jobs, the company recently reported a loss of $6.4 billion back in April of this year, and now Sony has announced that they will be cutting more jobs next year.

Sony will lay off another 2,000 staff by March of 2013, and now Sony is also closing their Minokamo factory in japan, the factory produces camera and mobile phone lenses, and also looks after customer services for Sony’s mobile phone division. 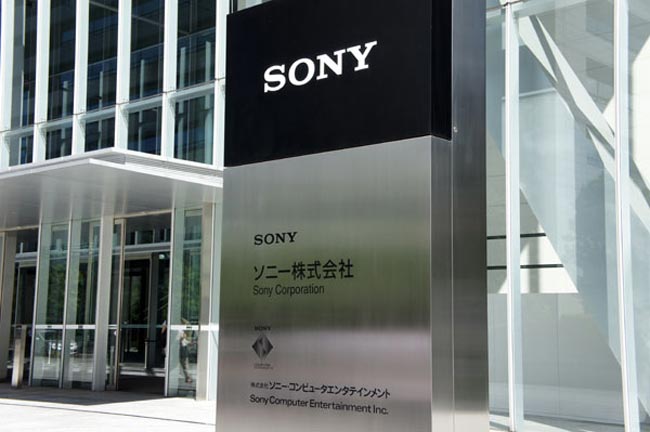 Sony is also offering an early retirement scheme to some of its workers, this will allow Sony to reduce the number of employees at its headquarters in Japan by around 20 percent.