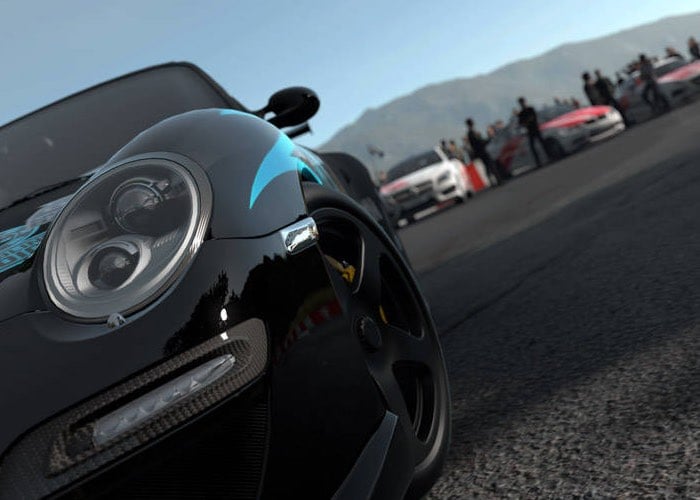 Sony has this week confirmed rumours that it was considering closing the development studio behind the DriveClub racing game, confirming that Evolution Studios the developer of the DriveClub, World Rally Championship and MotorStorm has now been shut down by Sony.

Last year 55 employees lost their jobs at the games development studio last year studio after their latest project DriveClub encountered issues and delays. Today all remaining staff have now been made redundant and a statement has been issued by Sony which can be read below.

Regular reviews take place throughout SCE Worldwide Studios, ensuring that the resources that we have in such a competitive landscape can create and produce high quality, innovative and commercially viable projects.

As part of this process we have reviewed and assessed all current projects and plans for the short and medium term and have decided to make some changes to the European studios structure.

As a result, it has been decided that Evolution Studio will close.

It is regrettable that this decision will lead to compulsory redundancies. We accept that this decision will mean that we risk losing high calibre staff but by focusing on other Studios that already have exciting new projects in development we believe we will be in a stronger position going forward and able to offer the best possible content of the highest quality for our consumers.

Where possible we will try to reallocate people onto other projects. If appropriate opportunities are not possible within the company, we will assist staff in any way we can, including speaking with local employers and with other development companies.

Evolution has been an important part of SCE Worldwide Studios for over 10 years – working on ground-breaking racing titles like WRC, Motorstorm and DRIVECLUB.

This decision should not take anything away from the great work that Evolution has produced.