Sony has announced a couple of new Google TV devices at this years CES, the Sony NSZ-GS7 media streamer and the Sony NSZ-GP9 Blu-ray player, and both devices come with a new remote which features a backlit keyboard and a touchpad with gesture navigation support.

The remote also features three axis motion sensing for gaming, and the Blu-ray player also come with a microphone to access Google TV with voice commands, and they will come with the latest version of Google TV. 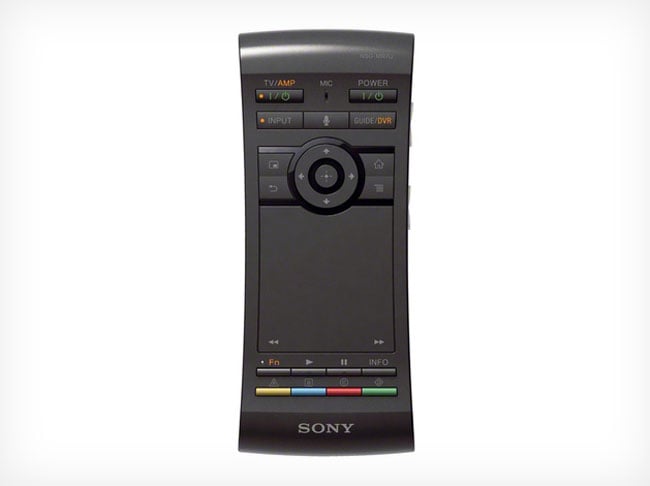 Both the new media streamer and the Blu-ray player come with Sony’s Entertainment Network built in and they also have support for streaming content direct from your smartphone or tablet.