Sony has announced two new camera sensors designed to be used in smartphones, and both of these new sensors use a new RGBW matrix which adds a white pixel to the normal RGB layout.

This is designed to improve light sensitivity and produce better photographs at low light, and Sony has said that normally adding a white pixel would reduce image quality, they have managed to implement it whilst improving the image quality. 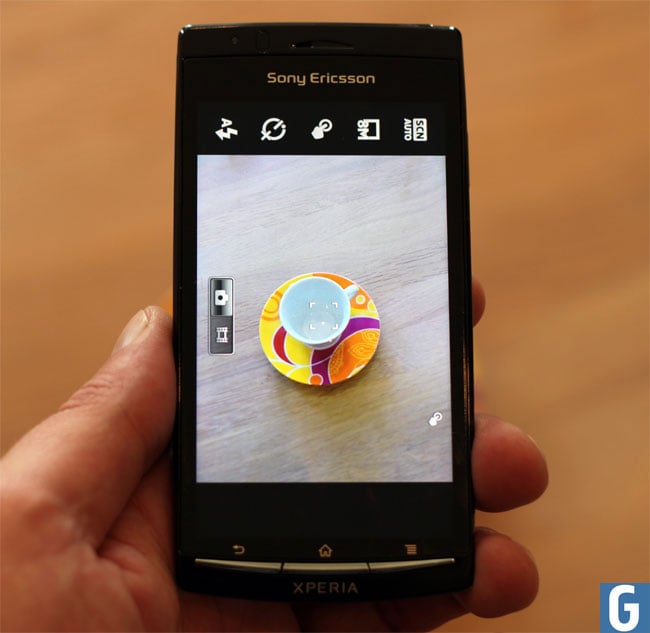 Both of these new smartphone sensors are capable of recording HDR (High Dynamic Range) video and Sony has released a video which you can see below.

Sony have said they will release a total of three mobile sensors this year which use the new technology which will include a 8 megapixel sensor which measures 1/4 inch, although this sensor wont offer HDR support.