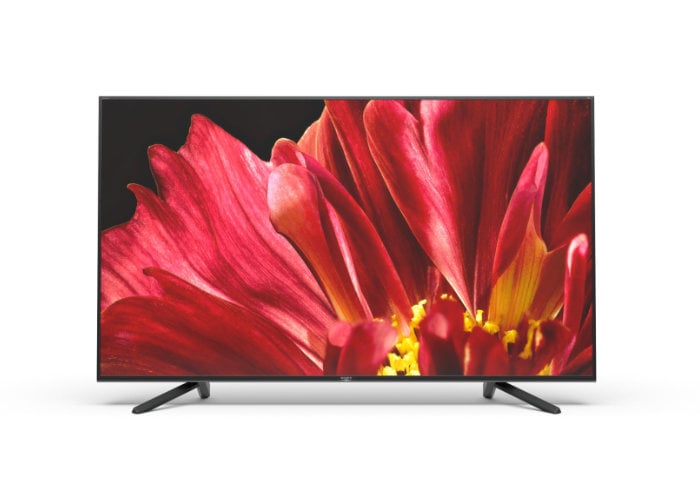 After previously announcing they would bring both AirPlay 2 and HomeKit support to their higher end TVs, Sony has this month announced the rollout of the support for Apple HomeKit and Apple AirPlay 2 to selected Sony TVs. The new software update will be rolling out to the Sony 2018 A9F and Z9F TVs as well as the 2019 A9G, Z9G, X950G, and X850G 55, 65, 75, 85 inch Sony TVs.

Initially Sony is making the update available throughout the United States, Canada and Latin America, but unfortunately no update on availability throughout Europe and other locations worldwide have been announced as yet by Sony. As soon as more information is announced we will keep you up to speed as always.

The newly added ‌AirPlay‌ 2 support for a selection of Sony TVs will enable users to stream videos, music, photos, and more directly from their mobile devices such as iPhone, iPad, as well as Mac desktop and laptops to compatible Sony smart TVs, complete with lock screen controls. ‌

The addition of HomeKit to the Sony TVs will enable users to‌ control the screens using Siri voice commands or the Home app on ‌iPhone‌, ‌iPad‌, and Mac. To initiate the update on your Android based Sony TV press the HELP button on the remote control and select “System software update.”