Sony has this week announced the launch of a new addition to its range in the form of the Sony 3-in-1 Walkman WH Series which has been designed to provide the best of three worlds offering users a player, headphones and speakers all in one device. 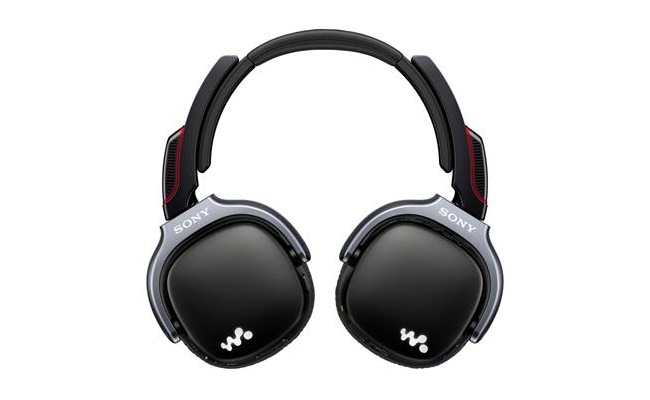 “In the park, on the streets or skateboarding with your mates; now you can play your music, your way. The new Walkman WH Series brings you the best of Sony, with a digital music player, speakers and headphones all in one innovative, wire-free design.

Move to your music without the tangle of cables. Create your own personal surround sound with one touch to the built-in speakers. Or simply chill out to the pure sound of high performance headphones.”