If you fancy upgrading your curtains to something a little more 21st Century you might be interested in a new solution which has been created called SONTE.

SONTE digital curtains can be controlled from your smartphone and consist of a film that is fitted to your existing windows that instantly switches windows from opaque to clear in less than a second. Watch the video after the jump to learn more about the SONTE project and see it in action. 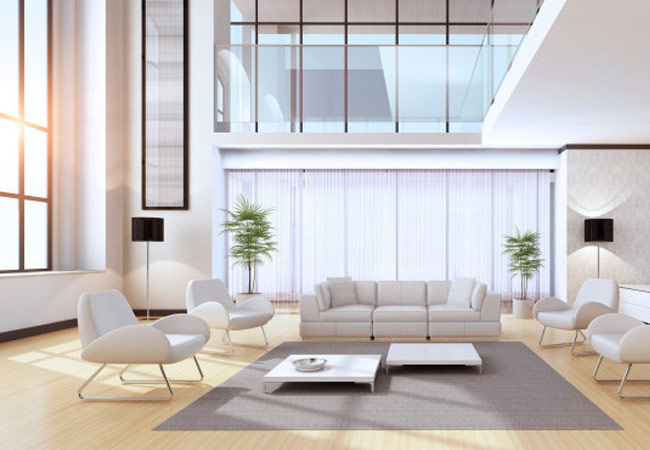 The SONTE digital shades project is currently over on the Kickstarter website looking to raise enough pledges to make the jump from concept to production.

“SONTE Film uses smart technology that allows the film’s transparency to go from clear to solid when an electric current is applied through it. SONTE Film will give you the option for privacy on demand by adjusting the opacity of the film on your window.

SONTE Film is also Wi-Fi enabled and simple to use. Our team designed the iOS / Android app, which you can download for free, to control SONTE Film from anywhere in your home or office at a touch of a button.”