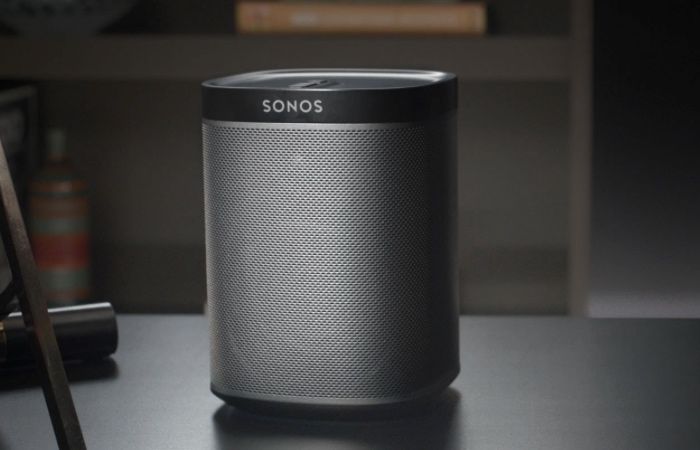 Apple has confirmed this week that the company is working with Sonos to make Apple Music available via the Sonos speakers system before the end of the year.

Enabling users to drop the current workaround that will be needed by Apple Music users to be able to listen to tunes via their Sonos systems from iOS devices.
The announcement was first made via Twitter by Apple Music senior director Ian Rogers, who was also Beats Music ex CEO, although no announcement has been made as to whether similar Apple Music support will be making its way to Beats speakers. Earlier this month a Sonos representative explained :

Sonos will not have Apple Music on it at launch but we fully expect to support them when they’re ready to focus on the home listening experience. Right now they’re fully focused on mobile

The highly anticipated launch of the new Apple Music streaming service will take place at 8am PT on June 30th 2015 and will be rolled out as part of the iOS 8.4 updating made available tomorrow.