Sony has announced its latest financial results for their fiscal second quarter of 2013, the company managed to sell a total of 10 million Sony Xperia smartphones in quarter three. 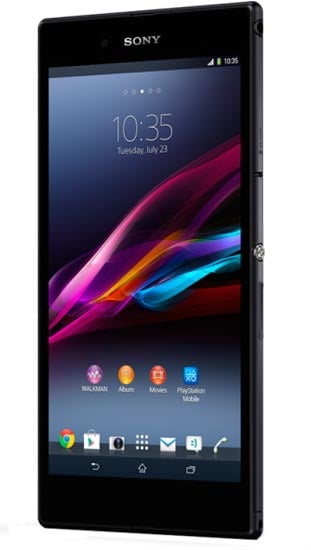 Sony has said that they intend to continue to release premium smartphones, like the Sony Xperia Z1, which has been a popular device for the company.

We should get some sales figures on the Sony Xperia Z1 in the next quarter, as the sales of this device fall outside of quarter three, and Sony could see a significant increase in quarter four sales, as the handset has been popular.

Sony also has a number of other new devices on the way, which are expected to help the company increase their handset sales, like the new Sony Xperia Z1 Mini, which is expected to be announced shortly.

Sony also slashed it full year profits forecast by 40 percent, and the company made an operating loss of 19.3 billion yen for the quarter.