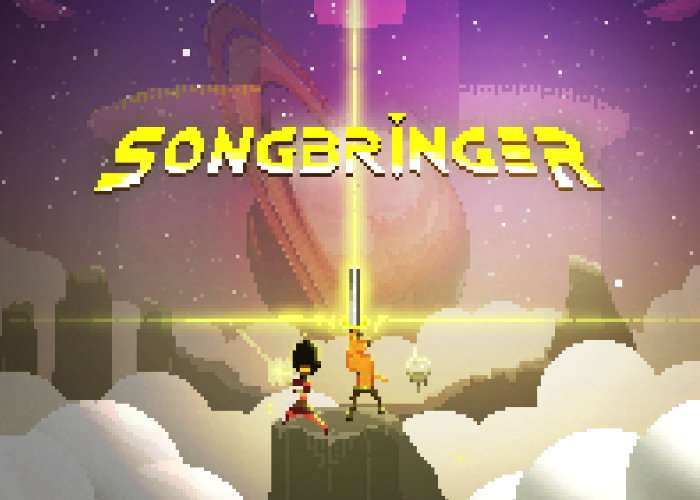 Wizard Fu Games have this week announced that their new science fiction RPG game Songbringer will be launching on the PlayStation 4 on September 5th, 2017.

As well as the PlayStation 4 Songbringer will be available to play on PC, Mac, Linux via Steam and Xbox One. check out the trailer below to learn more about what you can expect from the unique Songbringer sci-fi RPG.

Darkness sleeps just beneath the cracks on the ever-changing planet. The curious will uncover powerful artifacts and forge them anew. The strong will take the nanosword and crush galactic giants. Songbringer has a host of awesome features including (but not limited to):

For more information on Songbringer jump over to the official website via the link below.