The majority of Apple’s products are made in China by manufacturing partners like Foxconn, but now it would appear that some of Apple’s new iMacs, which launched last week are actually made in the US.

On Friday we saw a teardown of Apple’s new 21.5 inch iMac, and this has revealed that some of these models are actually made in the US, as the casing on some of the devices is labelled with ‘Assembled in USA’. 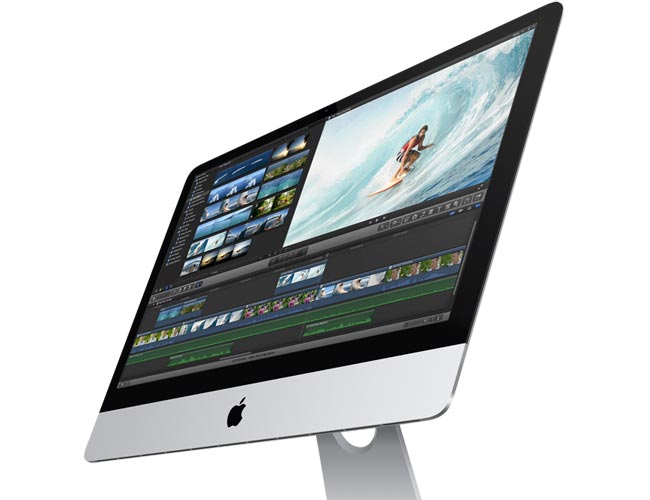 Of course this does not mean that Apple will be moving the production of all their devices to the US, as it is much cheaper for them to have the devices made in China by their various manufacturing partners.