After releasing the new versions of its Apple iWork’s suite of applications for free last month, Apple received a fair amount of criticism for removing some of the features within the Pages, Numbers and Keynote applications which previous users had come to rely on.

Now after receiving feedback from users Apple has announced that it will be making a U-turn of sorts and reinstating some of the missing iWorks features in the next few releases as well as add new features on an ongoing basis. 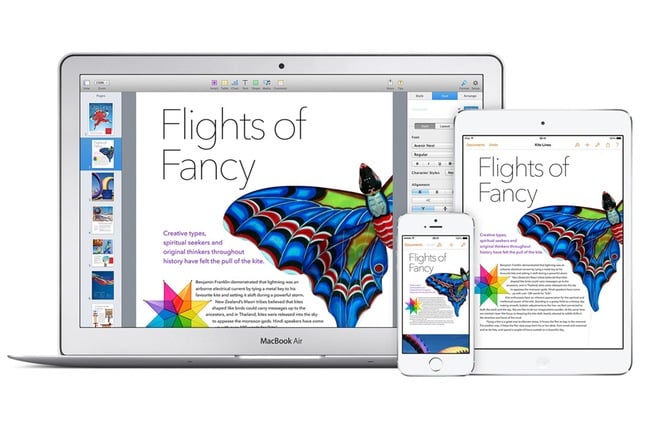 Some of the new features you can expect to see in Apple’s iWork’s suite of applications over the next 6 months include:

For more information on the new missing Apple iWork features jump over to the official Apple website for details.