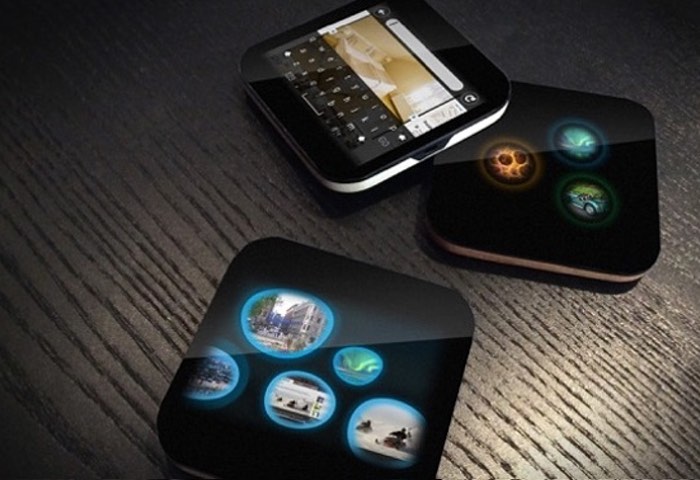 A new desktop pocket computer has been launched over on Kickstarter this week called Solu. Which has been designed to provide users with a new breed of computing and change the way we have traditionally thought how computers should function.

Its creators call the Solu ‘the first new desktop paradigm for 30 years’ and reveal more about the computer’s inspiration, features and functionality in the video below. 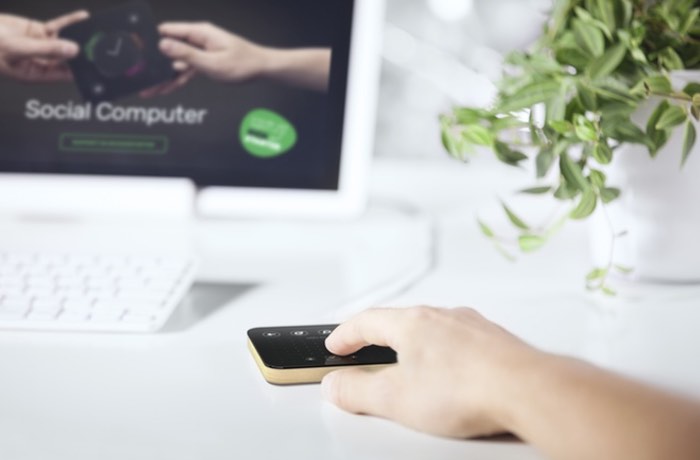 Solu is a powerful pocket computer, made from wood, which can be used both as a portable device, or plugged into any screen. It has been built around the core idea of collaboration. you can share applications and work co-cooperatively.

our content is automatically stored in a multi-GB local cache of the Solu cloud. With the SoluOS you don’t have to manage your computer or worry about your IT infrastructure. SoluOS also backs up all settings, and the state of the Solu itself, so you can swap to a new device straight away if something goes wrong, if for instance if you drop your Solu in a river. 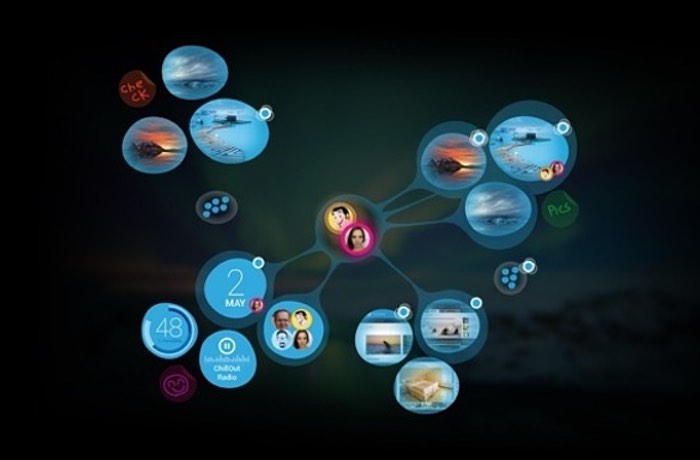 People no longer work alone or as components of a machine, they work together. Solu’s operating system was designed to support this new world, where team members need real-time access to each others work. We’ve made sure that you no longer have to think about file sharing or app availability, as all tools are accessible to everyone. No installations, no credit cards, no hassle.

Solu is now available to back via the Kickstarter website priced at €299 for early bird backers and will retail price at €449 providing a considerable discount for backers of the project. For more information visit Kickstarter via the link below.