A company called Solight has just launched a solar powered charger for the iPhone called the SoliCharger. 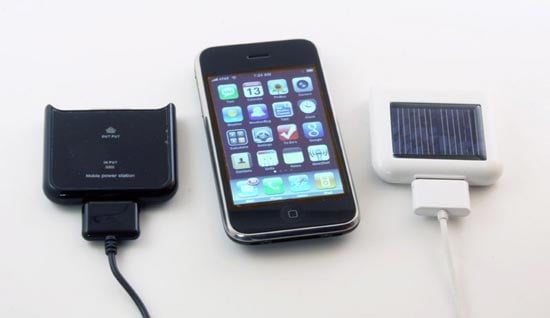 The Soligharger is a backup battery pack for your iPhone of iPod Touch, it can either be charged via USB or by the sun. 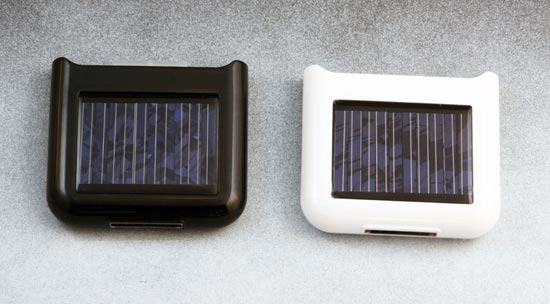 It can be fully charged by the sun in about 4 hours, if your using a USB port to charge it, charging takes just 2 hours, and you can also charge it and your iPhone at the same time. 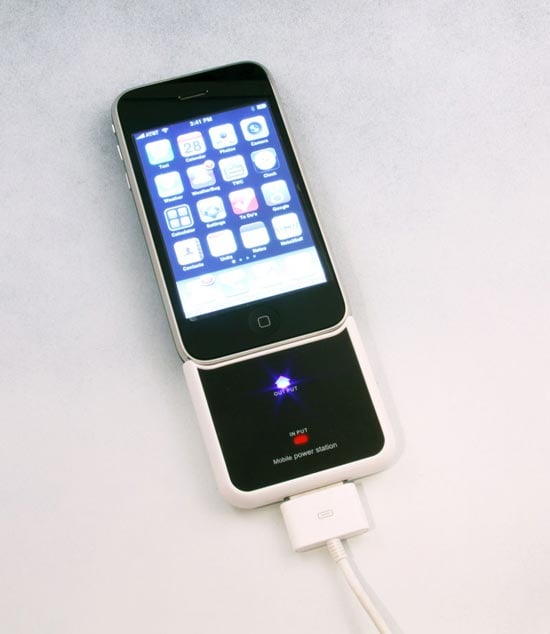 The SoliCharger comes in a choice of black or white and is available for $39.95 from SolLight.