If you find that using a keyboard and mouse can be a little awkward at times, especially when recording music and using instruments at the same time. A new device called the Softstep Foot Controller has been created to allow you to control your PC with your feet.

The new SoftStep Foot Controller has been designed and developed by Keith McMillen Instruments and was initially created to help musicians control a computers recording studios while still allowing to keep their hands on their instruments. Watch a video of the new foot controller in action after the jump. 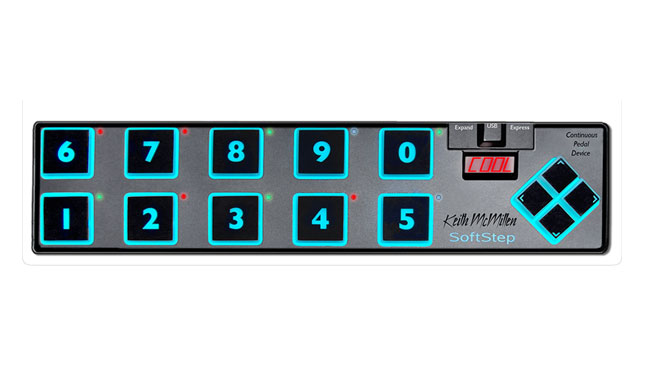 The new SoftStep Foot Controller works in conjunction with KeyWorx software and enables you to set quick shortcuts via the nine foot buttons on the device. Allowing you to then open and close apps, enter text, zoom in and out, browse folders and files on the computer and control the mouse all from foot movements. 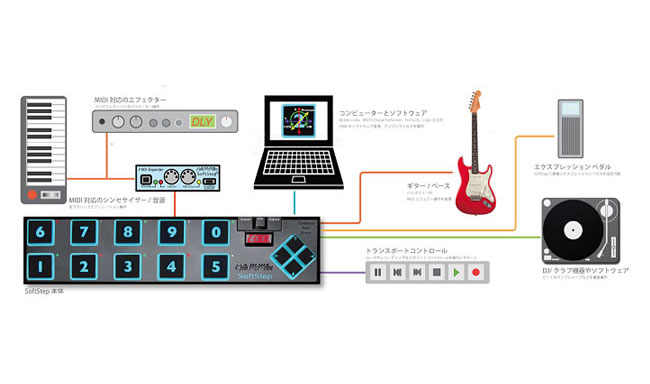