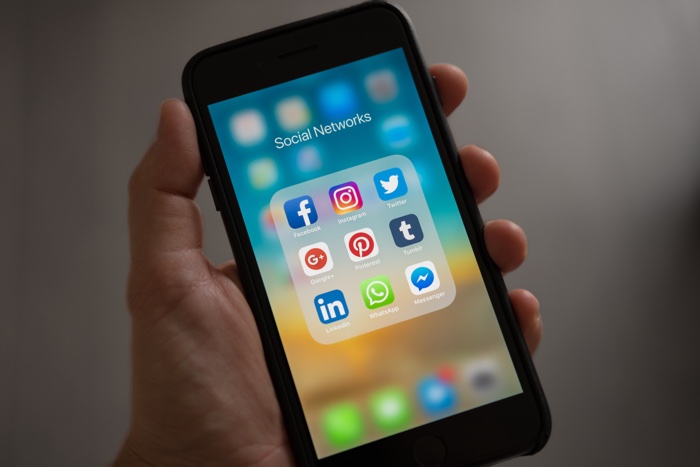 Social networks like Twitter, Faceboook and others could face fines of up to 50 million Euros in Germany for hate speech. The fine could be levied under Germany’s new Network Enforcement Act or NetzDG.

The act went into force in Germany back in October, although there was a period of race until the end of 2017. Now any social network must remove hast speech from their site within 24 hours of its being reported to them, if they don’t then they will be fined.

As yet there are no details on whether the social networks complied with requests during the grace period. As this is now over, the companies can now be fined up to 50 million Euros for each infringement.

It will be interesting to see if the social networks are able to comply with all of the requests or whether they end up getting fined.