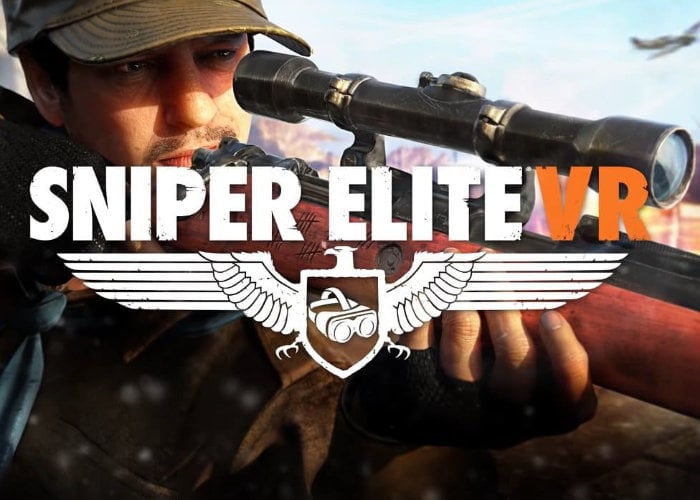 Sniper Elite VR is currently under development by the team at Rebellion and will be launching on the PlayStation VR platform, Steam and Oculus inn the near future although no exact launch date has been confirmed as yet. To learn more about what you can expect from the game mechanics of the Sniper Elite virtual reality version check out the videos below and jump over to the UploadVR website.

“Because Rebellion is no stranger to VR after having worked on Battlezone and Arca’s Path, they’ve included a variety of ways to play Sniper Elite VR. During my time with the demo, I had the option to play with either the traditional teleportation method of movement, or a smoother approach with the PS Aim Controller’s analog sticks.”

Calibrating your gun on the fly is a breeze too, and should definitely come in handy. Unfortunately, the demo units available at PAX East suffered from some very poor tracking, which was explained away as the bad lighting in the convention center. It’ll be something to watch out for when the game launches later this year, but did seem more like a PAX East specific issue, thankfully. We didn’t have those problems when trying the game at E3 2019.”

Check out the full hands-on experience over on the Upload VR website by following the link below. As soon as more details are announced about when you will be able to play Sniper Elite VR will keep you up to speed as always.