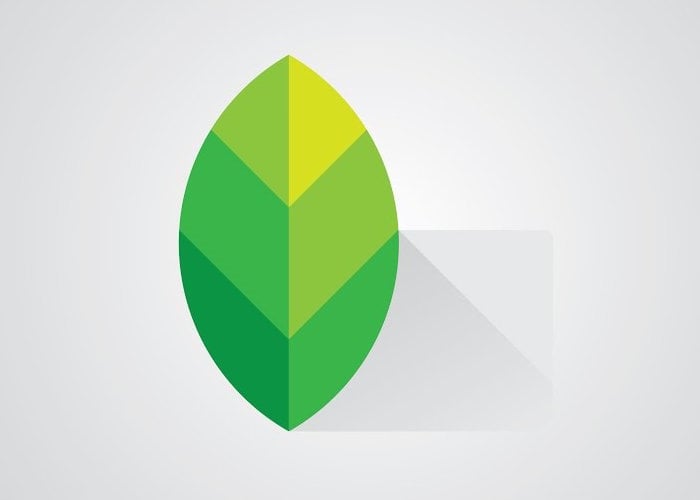 If you thought Google had forgotten about its purchase of the awesome Snapseed application, and was looking to close it down. You may be pleased to know that this week a new update has been rolled out offering 64-bit version of Snapseed together with the obligatory bug fixes and tweaks on performance.

For those unaware of Snapseed it is a photo editing application originally created by Nik Software for both iOS and Android platforms back in 2011 and was purchased by Google during 2012.

“Snapseed users can edit pictures using swiping gestures to select different effects and enhancements. Alternatively, users can opt for an “automatic” adjustment of color and contrast. Snapseed can save users’ editing history and redirect to any of the actions before. It can also create and save filter combinations by using the default filters and editing features. The list of special effects and filters includes Drama, Grunge, Vintage, Center-focus, Frames, and a Tilt-shift (which resizes photos). Users can import RAW images as well for better quality edits. Snapseed 2.0 introduced new filters such as lens blur, glamour glow, HDR scape and noir, while also reformatting the tools section with a clearer user interface. Users can directly share the images on social networking sites like Facebook and Instagram.”