Snapchat has revealed to Cnet that Snapchat users are sending over 400 million Snaps per day, the majority of the Snaps are photos rather than videos. 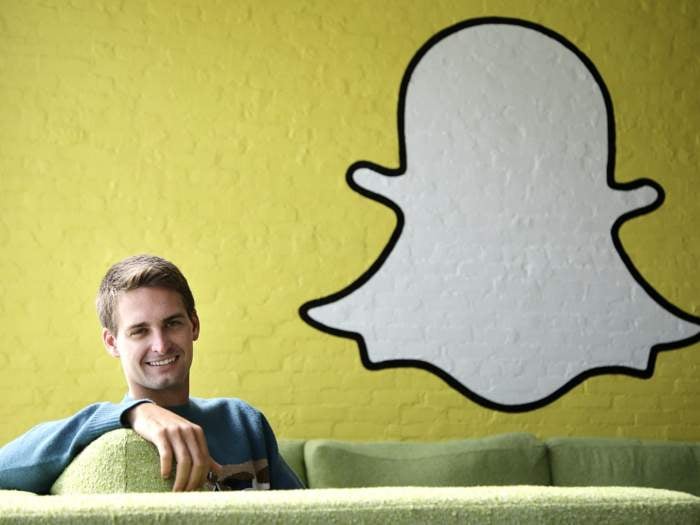 According to the report, we can now see what Facebook and Google were interesting in buying Snapchat, as users of the service now upload more photos to Snapchat every day than Facebook users.

Facebook photo uploads are around 350 million per day, this is 50 million less per day than Snapchat, but Snapchat has a lot less users than Facebook does.

Facebook has over 1 billion users, and Snapchat has around 200 million users, if you compare the number of photo uploads between the two companies per user, Snapchat users are actually uploading around 5 times more photos than Facebook users.

It will be interesting to see what happens with Snapchat, the company may look at taking on further financing in 2014, we suspect they will get a few more acquisition offers from various companies, and Facebook and Google may come back with higher offers for the company.